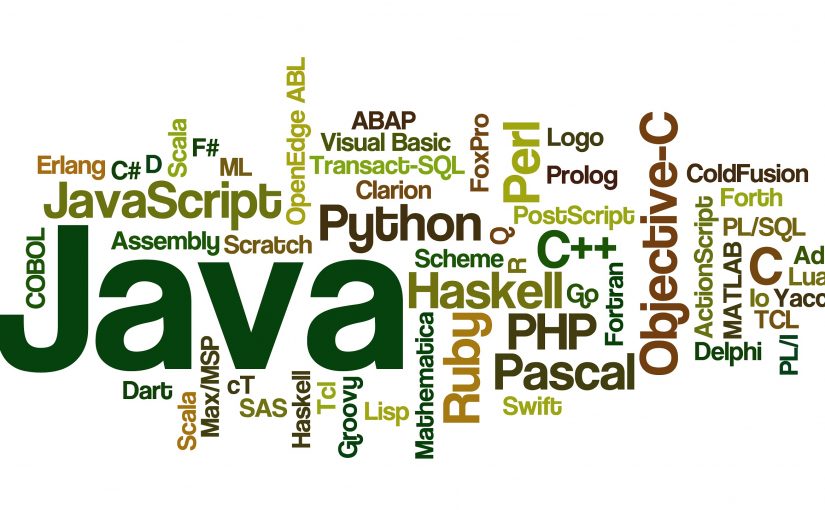 When it comes to coding, PHP is highly regarded as being the most popular coding language available. By learning PHP you will be able to create dynamic websites that react to your visitors action, such as signing up, you can also use PHP to create web and mobile applications as well. Here are some of the advantages that you will gain by learning PHP.

Simplistic
PHP is regarded as one of the easiest coding languages to learn. Many people proclaim that in comparison to all the other languages, PHP is relatively simple and easy to comprehend. And if you have a background in C, C++, HTML or JavaScript, the process of learning PHP will be a much smoother process.

Great Community Support
Another reason why you should learn PHP is because of its popularity. Approximately 82% of all website use PHP programs as the backbone of their web pages. And based on the fact that it is open source and has a large community, chances are that someone has already created a script that you can customize with your new found knowledge, to your liking.

Easy On Your System’s Resources
Another reason why you should learn PHP is the fact that it isn’t as resource consuming as other programming languages. PHP tends to run relatively fast, even on a computer with lower specs and can be run alongside other programs. Typically, it is used as an Apache module, that was created in the C language, so in general it tends to execute and load very quickly. And because it is open source, the community as a whole works together in a collaborated effort to eradicate any bugs and offer free technical support plus a stream of updates that expands the abilities of PHP even further.

Freedom
When you look at the restraints that other languages impose, such as ASPX for example, PHP is ultimately the best choice when it to comes to how much freedom you have while using it. Since it’s open source you can utilize a wide range of text editors so that you can code PHP like Emacs, Notebook and Bluefish. ASPX on the other hand is just limited to Visual Studio. Also, unlike other languages, PHP can be run on any OS regardless if it’s UNIX, Windows, MAC OSX or Linux based.

Free Updates
The only thing you need to pay for when it comes to PHP is the necessary classes that will get you familiarized with the language. After that, you never have to worry about paying to code with PHP or for any ongoing updates as well. 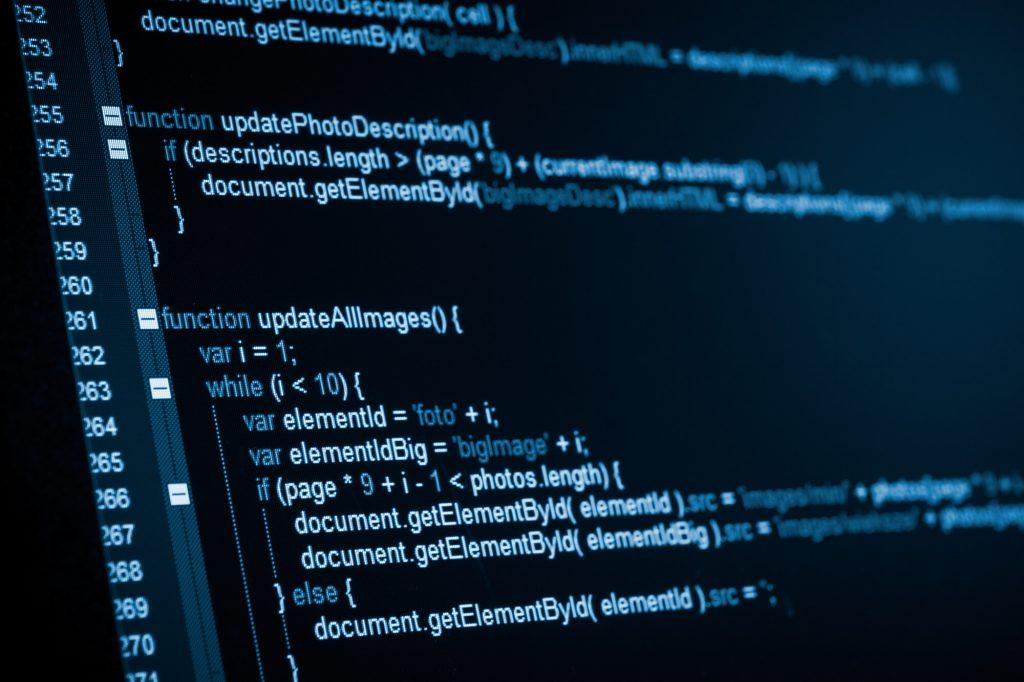 Being a coder in today’s world is a lucrative career option provided your concepts and basics are clear. There are some steps that can help you become a good coder and develop your own software over a period of time gradually. We will be discussing some of the important ones herein.

Softwares are of two basic types- Application software and System Software. Application development is creating programs for the user’s needs and system development is about creating and maintaining operating systems (OS). System development also involves data security and network operability. First of all one needs to know a proper programming language in order to develop a code for the designing of the software. Some of the useful languages are C, C++, Java, C#, Python etc. There are numerous sources which can help you learn these languages. Programming books are a major source. Moreover, some sites like Code.org, CodeAcademy, Udacity, Bento, W3Schools, Khan Academy and Udemy provide very helpful tutorials which teach how to code properly with your desired programming language. If one needs a proper degree he or she has to join a college or some learning center.

After educating yourself in the proper knowledge of the language, design some projects for yourself before getting into real world projects. This will give you hands-on experience before taking contracts for some big firms. One can also consult other developers and solve their queries regarding coding by using the internet which is a huge resource.

Select a program which can make the life of the user easier. Examine other programs of similar nature. Prepare a design document which shows the features of your program and also what you want to achieve with it. Next prepare a quick program which shows the function your software will perform. This is known as the prototype.

The next step is to check your prototype for bugs. Test your software manually or using tools again and again. Clear all the issues and then prepare a final program with proper commenting. Also create an attractive and user friendly user interface (UI) which will help the user to easily communicate with the software. Now when the software is complete you can approach independent developers or companies for which you think the software can be helpful and distribute your software. Finally when your market value increases, you can take big contract jobs and also full time jobs with big software developing firms and achieve your dream of becoming a successful coder. 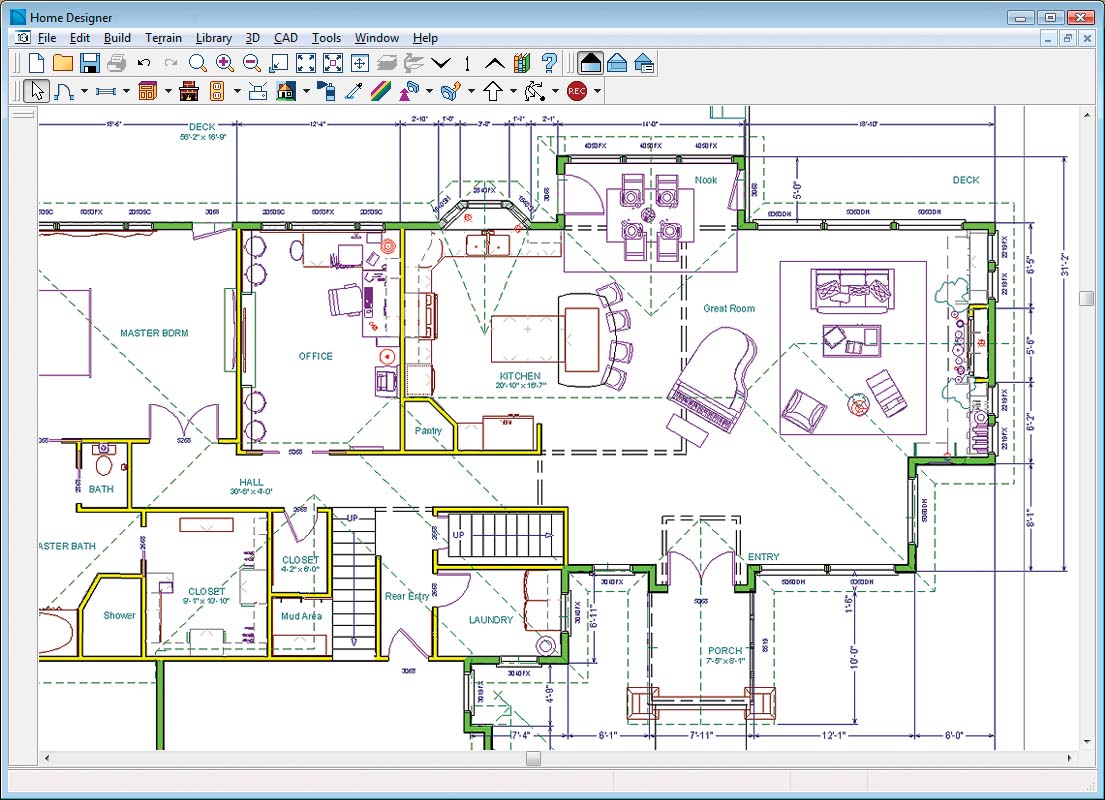 When people are trying to create software at home, they need to remember that there are many steps to follow. The software that people learn to create will help to change the world, but each programmer must make sure they are creating that software in the right way. These steps will allow people to apply any programming language to their new software idea, and applies especially to C++.

The style of the programming alone must be something that people can learn to copy. When people have better access to coding, they can improve on current programs. This is especially important when the programmer wants to create an open source software program for many people to use proficiently.

Every line of code must be checked to make sure that it is correct. Even one small section of bad code can change the way a program works. In fact, most programs will not work at all if they are not coded perfectly. The coder needs to know how to make their program perfect, and they need to know that they can continue this output as they create more parts of their program.

The final step in creating software is support. When the programmer is offering support for the program, they can fix problems that come up as people use the software. The majority of people that use the software will find small issues, but they will be pleased to know the author if the program is there to back them up.